Find out why our clients love us.
Thank you! Your submission has been received!
Oops! Something went wrong while submitting the form. 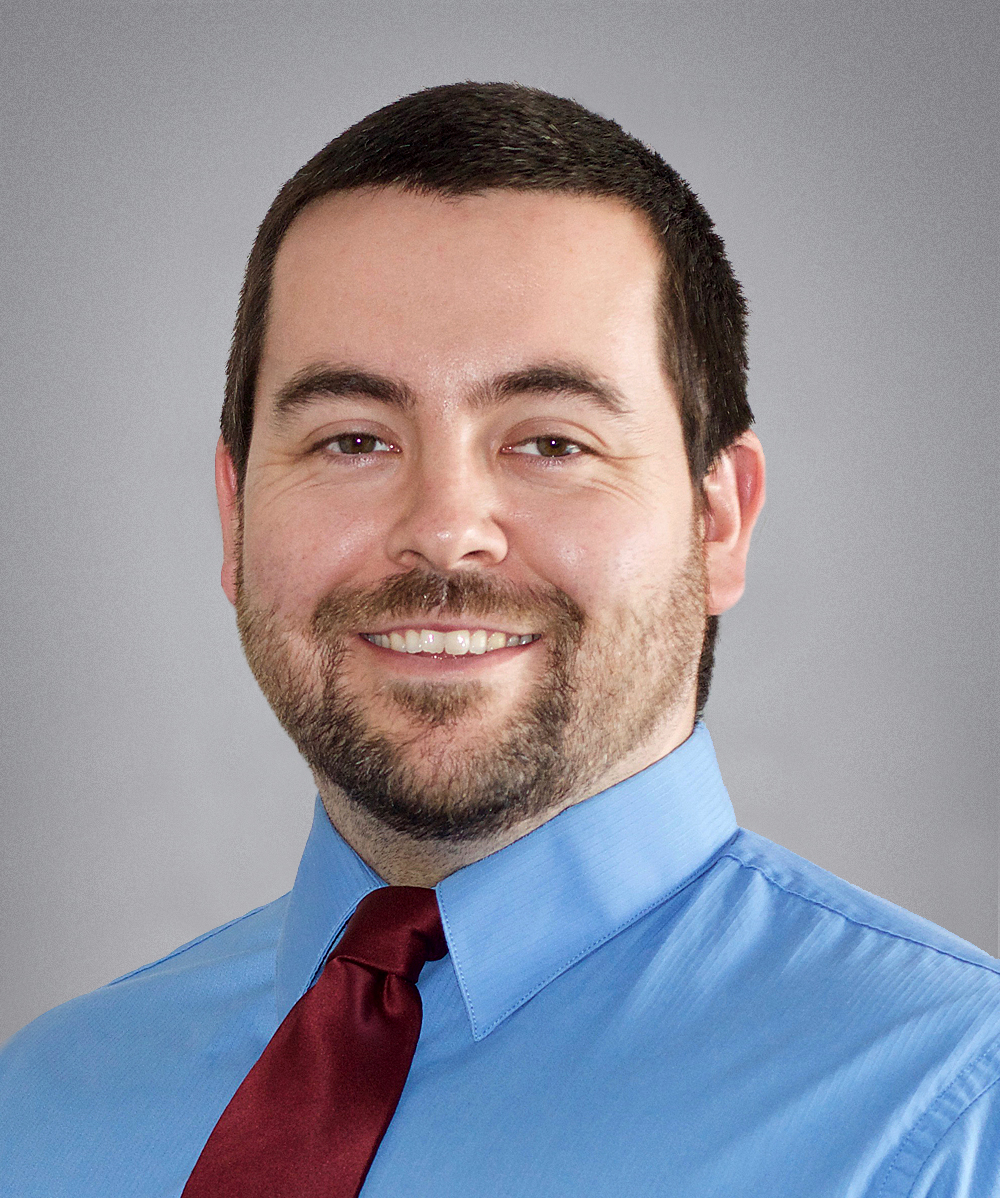 Michael Ramos-Lynch is an expert in trademark and startup matters. Prior to joining the Cognition IP team in 2018, Michael worked in the corporate group at DLA Piper, where he worked on a wide array of transaction matters, from entity formations and IP asset filings to multi-million dollar acquisitions. Michael is an entrepreneur himself, having raised institutional funding for an ed-tech startup he co-founded in 2014. He also worked for Innovation Endeavors, a Palo Alto VC firm, during law school, where he helped source and evaluate potential investments in tech companies from the Stanford community. Michael graduated from Stanford Law in 2014 and earned his MS from the Stanford School of Engineering in 2014 as well. He also holds an M.Ed from Southern Methodist University.