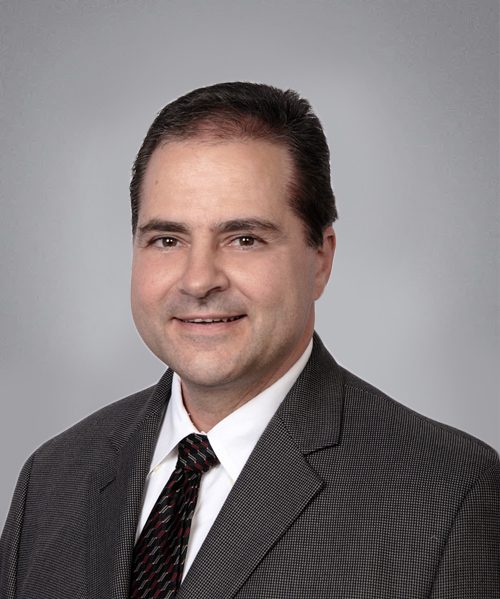 Kameron Parvin is a Stanford-educated electrical engineer who has spent his career developing skills that he brings to bear in his patent prosecution and patent counseling services.

‍Kameron earned his B.S.E.E., M.S.E.E, and J.D. degrees from top-tier universities, consistently near the top of his class. He honed his technical chops as a Silicon Valley ASIC design engineer at such companies as Amdahl Corp., Sun Microsystems Inc., Aureal Semiconductor, and Vivace Networks, Inc., during which he designed five bug-free ASICs related to processor architecture, audio processing, and optical networking.

After earning his JD degree as a member of the Order of the Coif. Kameron developed his knowledge of the patent laws while performing patent litigation at prestigious, international law firms, including Fish & Richardson P.C., Perkins Coie L.L.P., and Quinn Emanuel Urquhart & Sullivan LLP. Kameron achieved a 5-0 record of trials and settlements. Kameron has spent the last five years performing patent prosecution and counseling for clients such as Intel Cop. and ShieldX Networks, Inc. and devotes his current practice to prosecuting patents in areas including satellite and wireless communications, cloud computing, machine learning, and network security software.

Cognition IP is a law firm dedicated to patent law. We're different from other patent law firms in our use of technology to increase quality and efficiency. We offer transparent, flat-fee pricing.

201 Mission St
Suite 1200
San Francisco, CA,
94105
(650) 772-5660
Please note that this website may be considered attorney advertising in some states. **Prior results described on this site do not guarantee similar outcomes in future cases or transactions. © 2021 Cognition IP

Find out why our clients love us! Fill out the information request form and an IP specialist will respond to you as soon as possible.

Cognition IP will never sell your information to third parties.